In addition to the success of the senior competitors, Borders Shotokan juniors have also competed in Scotland and England, winning competitions in both kata and kumite.

This success comes through the hard work and dedication of both instructors and students in an effort to maximize their true potential. 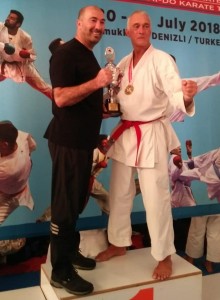 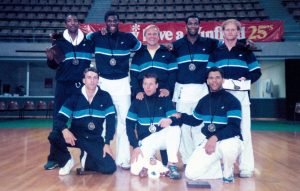